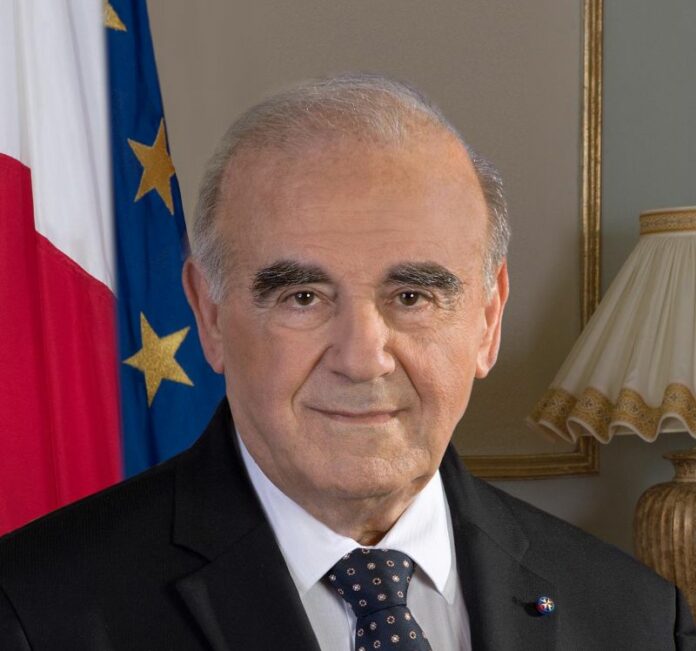 LA VALLETTA (MALTA) (ITALPRESS/MNA) – The President of Malta George Vella is reported that he would be ready to resign if the Maltese Parliament approve the bill which is proposing an amendment to the Criminal Code allowing the termination of pregnancy in case the woman’s life is at serious risk.
The amendment to Maltàs abortion laws presented by the Labour government is being discussed in Parliament. Although the wording of the draft bill could still be changed at the committee stage, the Deputy Prime Minister and Minister for Health Chris Fearne has dismissed the possibility of excluding mental health even as he declared himself open to “genuine” suggestions for revision, insisting that the mentality that mental health is somehow less serious than physical health needed to be eradicated.
President George Vella is reported that he was ruling out “crusades, like the one the opposition leader is on,” and he is also ruling out the proposed wording put forward by 80 academics and activists opposed to what they describe as a bill introducing abortion by stealth.
If the Maltese Parliament approves the amendment, the President needs to sign the bill and be published in the Government Gazette for it to become law. If Vella resigns, it would be a first in Maltàs political history. In May 2021, President Vella, a doctor by profession, reiterated his stand against abortion and said he would resign if such a bill came before him.
The Nationalist Opposition said the Labour Party in government has no electoral mandate to introduce abortion in Malta. The Nationalist Parliamentary Group stated that it will vote against government’s proposal to allow the termination of pregnancies when a pregnant woman’s life is at serious risk and adopted the position taken by a group of academics, pro-life activists and adopted by 44 organisations.
Former President of Malta Marie-Louise Coleiro Preca is also endorsing the proposal to redraft with the aim of ensuring that an amendment with the stated aim of ensuring the life and health of pregnant women is protected does not lead to the effective legalisation of abortion.
A national protest is scheduled to take place in Valletta next Sunday to oppose the bill amending Maltàs abortion legislation.
-photo Department of Information-
(ITALPRESS).

Malta registers the worst ever score in the corruption index

Malta assumes the Presidency of the UN Security Council

Fraud related to agricultural funds and tax fraud in Sicily

Come imparare a parlare in pubblico