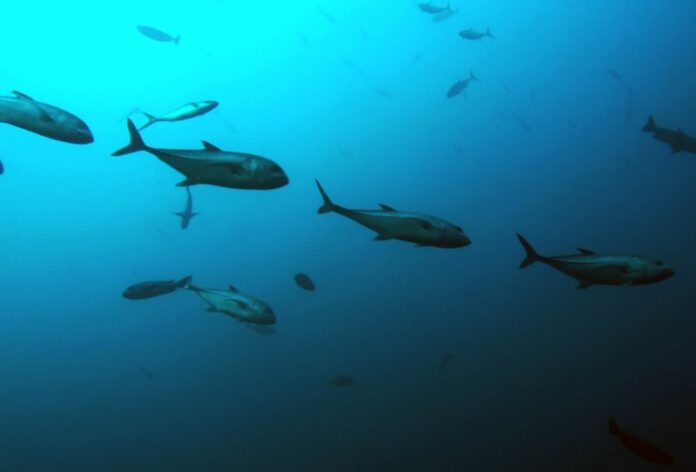 LA VALLLETTA (MALTA) (ITALPRESS/MNA) – The Meteorological Office in Malta confirmed that the sea surface temperature in July was almost 3 degrees celcius higher than the usual temperatures recorded during the same month in previous years. This is the first year that the sea surrounding Malta reached 30 degrees by the end of July, and marine biologists are very concerned that this will have a negative impact on the marine eco system.
Statistics published by the Meteorological Office, the sea surface temperature for July was 2.7 degrees celcius warmer than normal levels and even warmen by 1.2 degrees celcius when compared to the sea surface tempreture recorded during the month of August in previous years. Higher sea surface temperature is predicted for the month of August, as the Meteorological Office in Malta confirmed that this month the temperature has already reached 28 degrees celcius, and in some cases 29 degrees celcius to the south of Malta and closer to the Libyan sea. As the sea surrounding Malta is getting warmer, marine biologists ar the University of Malta confirmed that last month was recorded the first marine heatwave posing a threat to the entire marine eco-system. As a result some alien species such as the lionfish and the nomadic jellyfish had reached the Maltese waters and could start leaving a negative impact on the local marine system.
(ITALPRESS).
-photo credits agenziafotogramma.it-