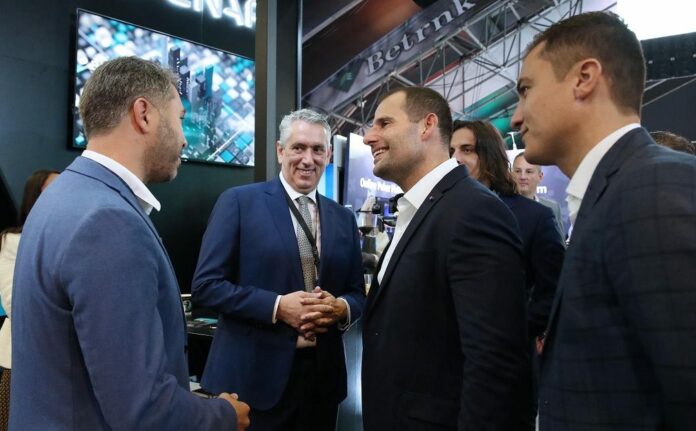 LA VALLETTA (MALTA) (ITALPRESS/MNA) – Malta is hosting for the seventh time the world’s biggest iGaming fair; SiGMA Europe 2021. The fair attracted a record number of more than 600 investors amongst them foreigners interested in the artificial intelligence and blockchain sectors.
Maltese Prime Minister Robert Abela met with various participants, noting the optimism among investors who are considering Malta as an opportunity for investiment. Malta is implementing various economic strategies which were launched three years ago in iGaming, video game development, exports, immersive technology and crypto are concerned.
Over the last few weeks, 250 new jobs were created in the iGaming sector alone. Since 2001, the Maltese gaming industry has grown rapidly, becoming a sanctuary for gaming companies, with hundreds of companies choosing Malta as their base. Meanwhile, the Maltese authorities are working to attract more foreign investment in this sector.
Only last year, the gaming sector contributed 924 million into Maltàs economy. Currently there are 800 job vacancies in the gaming sector with not enough human resource available to fill the vacancies. In Malta there are 328 licenced gaming companies and it is estimated the sector employs 8.300 persons on a full-time basis and provides 4,000 others with indirect employment.
The Founder of the Sigma Group, Eman Pulis, said that despite the circumstances this year’s edition will break with new records for attendance of delegates and exhibitors visiting Malta and this is a most encouraging sign. This event is also being launched in Kenya, Canada, Ukraine and Dubai.
(ITALPRESS).