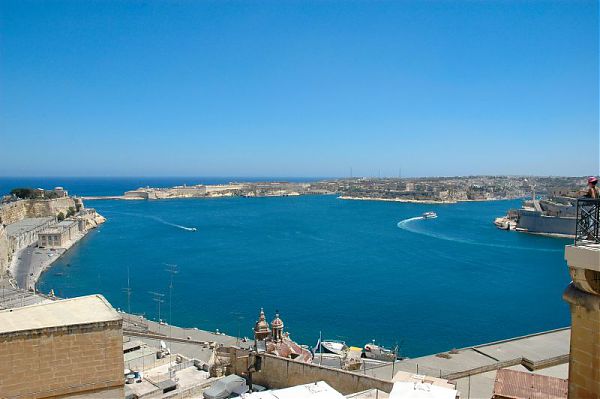 A new Labour leader in Malta will be elected on the 18th of January 2020. The Labour Party Electoral Commission has met this morning to discuss the way forward after yesterday it was made public that Joseph Muscat will resign imminently as Labour Leader and Prime Minister of Malta.
The Labour delegates will be asked to vote on the 8th of January if there will be more than two candidates, and a final vote will take place ten days later.
According to reports, Joseph Muscat will keep on hanging to his post as Labour Leader and Prime Minister after the final vote as scheduled by the Labour Party Electoral Commission.
Meanwhile, the civil society is calling Muscat to resign immediately. Tomorrow is scheduled another national protest infront of the Prime Minister’s office.
(ITALPRESS/MNA)