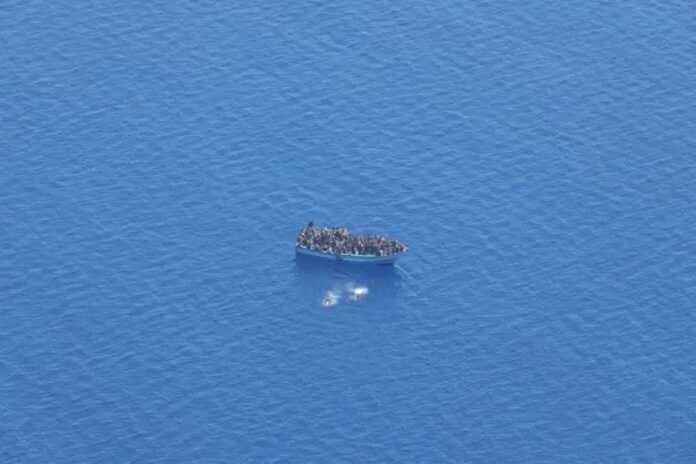 LA VALLETTA (MALTA) (ITALPRESS/MNA) – The Maltese authorities are turning to the Libyan authorities to intervene in assisting migrants found in distress in the Maltese search and rescue area. This was confirmed following a group of 35 migrants who had spent two nights at sea, after the Maltese authorities refused to save them and instead asked the Libyan authorities to intervene. The humanitarian Ngo Alarm Phone confirmed that it has alerted the Maltese authorties that the migrants were facing strong Northern winds and sea water was massively entering inside the migrants’ boat. The ngo confirmed that instead of saving the group of migrants, the Maltese authorities asked the Libyan Coastguard to save the group. Alarm Phone declared that this constitutes a crime and the Maltese authorities should stop ignoring the calls for assistance and instead start to fulfil their duties. Last December, the Maltese government transfered former prison director Alex Dalli to Libya as the government’s home affairs special representative in the country, as part of the agreement signed between Malta and Libya in May 2020 on tackling illegal migration. Dalli who has vast experience with the Armed Forces of Malta as a pilot in search and rescue missions, was under pressure to resign for his notorious leadership as a prison director and after a string of suicides in the Maltese prison.
– Foto xf3 –
(ITALPRESS).

Malta, Mangia reported to the police over alleged sexual misconduct