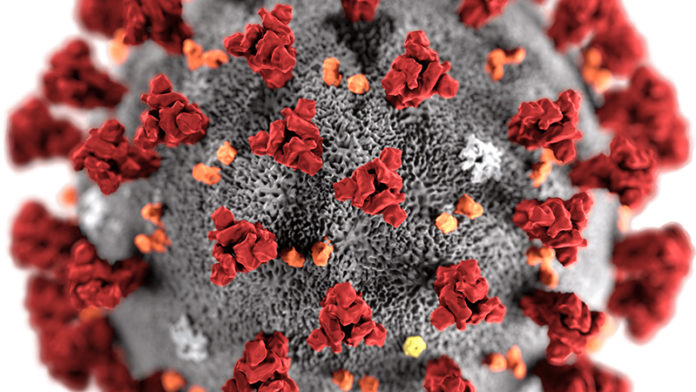 The World Health Organisation has chosen Malta as a model for other countries on how to combat coronavirus. This was declared by the Maltese Deputy Prime Minister and Minister for Health Chris Fearne in a press conference this morning, as he announced ten more positive cases for coronavirus. So far, Malta registered a total of 149 cases.
Out of all the COVID-19 cases, 3 patients have been admitted to the Intensive Therapy Unit. One of the new coronavirus cases is a 72-year old Maltese man who is in critical condition. He was in contact with a relative who tested positive to the virus. 3 people from the Philippines were tested positive; linked to a person who returned to Malta from the Philippines who had also been tested positive. A Maltese man who lives abroad and has recently returned to Malta through a flight from France, is positive to coronavirus. A British man who lives in Malta was also tested positive. A Maltese healthcare worker, a maltese man and two Indians residing in Malta were all tested positive after they were infected locally. Meanwhile, the Minister of Education Owen Bonnici announced that all schools and educational institutions will be closed until the end of June, therefore, a new scholastic year might open in September. Earlier this month, the government had announced that schools were to remain closed until the 17th April 2020 and now has been extended. All school examinations have been cancelled. Minister Owen Bonnici appealed to all students and parents to continue their studies even though they are not physically attending schools. He also said that such measures will also help alleviate some of the pressure experienced by students during the exam period.

Malta, Eritrean to be extradited on human trafficking accusations

Malta to connect a second interconnector with Sicily