According to information received from the Association of Hazelnut Exporters and Black Sea Products, Turkey, in 2019, exported hazelnut to 121 countries with 319 thousand 772 tons of hazelnuts and with an income of 2 billion 28 million and 727 thousand dollars. Most of the export was made to Italy. Italy ranked first among the major importing countries of Turkish hazelnuts. Germany, leader of the last 9 years, is in second place after Italy which has imported 83 thousand 898 tons of hazelnuts with a value of 547 million of 588 thousand dollars. Italy was followed by Germany and France. The export to Germany is 73 thousand 476 tons, in France 22 thousand 719 tons.
(ITALPRESS/MNA).

Malta, more controls as the cases of coronavirus continue to increase

Coronavirus, the worst is yet to come for Malta 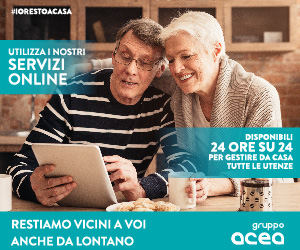