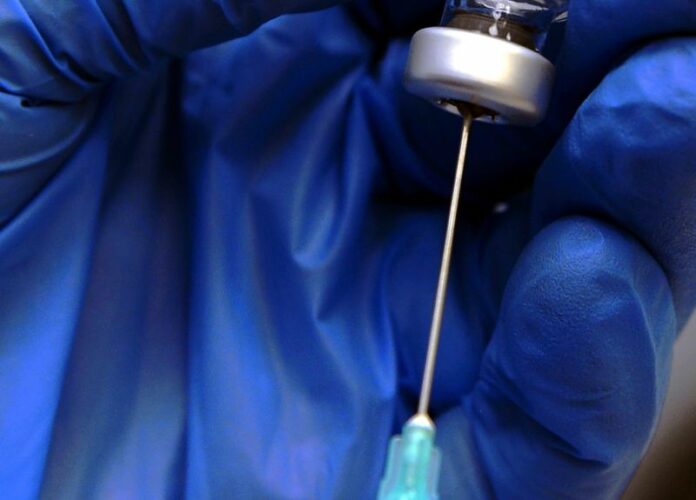 LA VALLETTA (MALTA) (ITALPRESS/MNA) – The first doses of a vaccine against monkeypox have arrived, health minister Chris Fearne announced on Twitter.
The vaccine doses are part of the EU Joint Procurement Mechanism, and will be offered to primary contacts of confirmed cases free of charge.
To data, Malta has had 30 confirmed monkeypox cases according to data available online.
Those infected with monkeypox are being asked to isolate at home, and that so far, none have been serious enough to warrant hospitalisation. On 28 May, the Public Health Authorities announced that the first case of virus had been detected in Malta. Confirmed positive cases for monkeypox need to remain in isolation for 21 days from the completion of the swab test.
Over 27,000 monkeypox cases have been confirmed worldwide. The cases have been detected largely among men who have sex with men.
The World Health Organisation have said that supplies of the Bavarian Nordic shot, the only vaccine authorised to prevent monkeypox and a key part of the global public health response, are scarce.
(ITALPRESS).
-photo agenziafotogramma.it-

Malta, Mangia reported to the police over alleged sexual misconduct