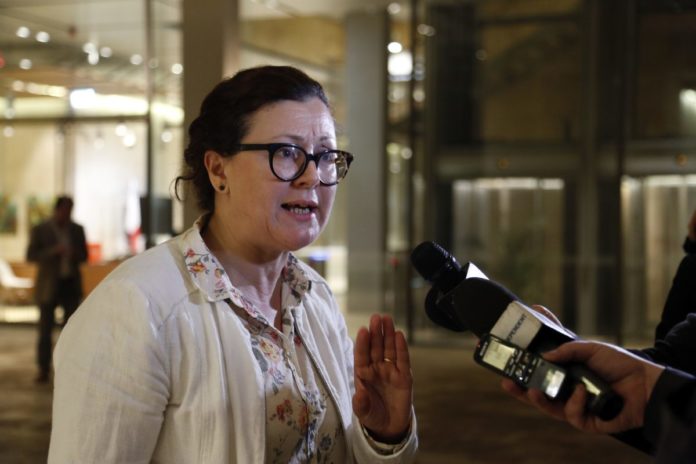 VALLETTA (MALTA) (ITALPRESS/MNA) – Maltese Independent parlamenterian Marlene Farrugia tabled a private members bill to amend the Criminal Code which criminalises induced miscarriage under all circumstances.
In a totally unexpected move, Farrugia called for the decriminalisation of abortion despite previously describing herself as pro-life. “Women should live in a society which respects their rights,” Farrugia said as she called on the “so-called progressive Labour government to eliminate the stigma associated with women’s reproductive rights”. She added women should never be penalised for trying to safeguard their own health while insisting that no medical professional should face criminal action for offering such medical assistance.
The Criminal Code recognises induced miscarriage as a criminal offence punishable by up to three and four years of imprisonment – for a pregnant woman and a medical practitioner respectively. However, this has not prevented hundreds of abortions yearly from taking place outside of the country particulary in Italy and United Kingdom.
Ina brief statement, the Opposition Nationalist Party said it “believes in the most absolute way in life from conception to death and therefore can never be in favour of decriminalising abortion.” The statement added that the PN is in favour of taking the necessary measures in favour of everyonès sexual health without endangering the life of the child both before and after birth. Before being elected Nationalist Party leader, Bernard Grech had said he would resign if abortion is put on the Parliamentary agenda when he is Prime Minister.
All political parties in Malta are officially anti-abortion, however in recent months a number of politicians and exponents have broken ranks.
Although former Labour prime minister Joseph Muscat pronounced himself against abortion, after leaving office in January 2020, he said that women should have the right to choose in certain circumstances.
However, Prime Minister Robert Abela said that he would oppose his predecessor if Muscat had the intention to push for the legalisation of abortion.
Moreover last year, Maltese European Commissioner for Equality Helena Dalli reaffirmed her “commitment to ensuring women and girls have access to health and medical care including sexual reproductive rights”.
Labour MEP, Cyrus Engerer, also broke ranks with the political class’ traditional refusal to support reproductive rights.
Apart from Vatican City, Malta is the only country in Europe which criminalises abortion under any circumstances. Maltese Archbishop Charles Scicluna stressed that the mother’s womb is a dear place and not of death.
In recent years, although abortion remains a taboo subject for many, the issue has been brought forward by a small but resolute pro-choice lobby. In 2018, the Women’s Rights Foundation called for abortion to be legalised in circumstances where it is necessary to save a woman’s life, preserve a woman’s physical and mental health, in cases of rape and incest, and when there is fatal impairment of the foetus.
However, the anti-abortion and pro-life camp is unwavering in its belief that abortion should remain illegal in Malta. In recent months, more than 670 doctors signed a declaration making known their anti-abortion stand.
(ITALPRESS).

Malta to connect a second interconnector with Sicily 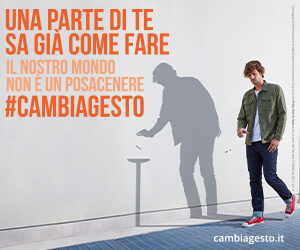