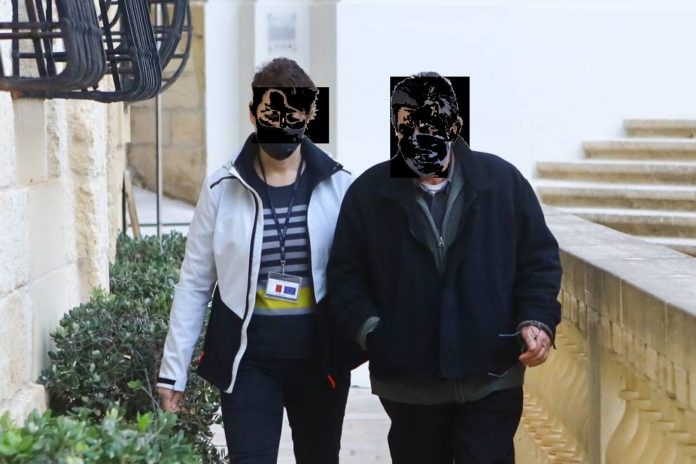 GOZO (ITALPRESS/MNA) – Two priests from Xag?ra, Gozo pleaded not guilty to sexually abusing a former altar boy who is living in Italy, after he had to leave Gozo. The two men were arraigned before a court in Gozo on Wednesday. J.S., 84, who served in parishes in Xag?ra as well as overseas, was accused of having defiled a minor and holding him against his will. The alleged abuse happened between 2003 and 2005. J.C., 70, was separately charged with defiling and raping a minor. J.S. was the first to be arraigned before Magistrate Monica Vella on Wednesday. The victim was around 8 years old at the time. The man said J.S. would regularly abuse him for a period which ranged from twelve to eighteen months. The abuse took place either in the parish hall, sacristy or confessional. The witness told the court that he reported the abuse two years ago to Fr. Anton Theuma who is now the bishop of Gozo. Fr. Teuma had advised the victim to report the matter to the Church’s Safeguarding Commission. The victim provided the commission with the names of other alleged victims.
The alleged victim told the court that he continued to serve as an altar boy until the age of 15. He recounted how the abuse led to depression. The victim said he felt dirty and started abusing drugs in his early teenage years. He said he tried to commit suicide at the age of 18. The other priest, J.C. also pleaded not guilty to defiling a minor and raping a child. The victim told the court that J.C. had lured him to his house. He detailed the abuse he suffered and recounted how J.C. had forced himself onto him one day. The victim told the court that J.C. would give him money after abusing him. On the day he was raped, the alleged aggressor gave him 5 Malta Liri (11.65). The prosecution told the court that both accused were aware that they were under investigation with J.S. having sent the victim a legal letter earlier this month urging him to drop the accusations. J.C. had sent a text message to another witness in the case. The prosecution stressed that more witnesses will be brought to testify. The court turned down the request for bail after the prosecution objected. The case is adjourned to 1 February.

Caruana Galizia’s murder, one of the accused sentenced to 15 years imprisonment