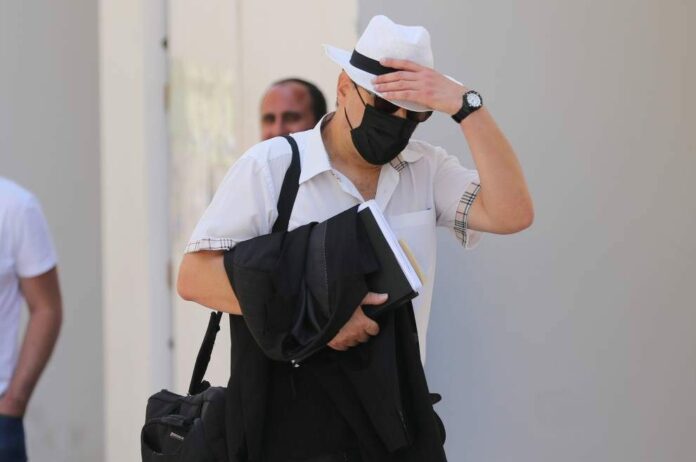 LA VALLETTA (MALTA) (ITALPRESS/MNA) – Malta has been removed from the EU’s green travel list, joining the rest of the continent in the orange category, amid a resurge in Covid-19 cases in recent weeks. Malta is currently experiencing an increase in cases as the number of active cases have shot up to over 750. On Friday, Malta registered the highest number of new cases since August 19, with 79 new COVID-19 cases. 13 patients are receiving treatment at Mater Dei Hospital including three at the intensive care unit.
Malta has been on the green list since the end of September, being the only EU member state in that category until last week, while the rest of the continent was dealing with an increase in infections.
But Malta soon followed suit and is now on the orange list after its 14-day notification rate increased to 113.5 in the latest weekly update issued by the European Centre for Disease Prevention and Control (ECDC). Maltàs positivity rate stood at 1.9 per cent.
Red-listed countries are not recommended for travel, while those classified on the green list being the most favoured, followed by those on the orange list.
Meanwhile, an event starring Akon was shut down on Wednesday night after it was found to be in breach of coronavirus regulations. The party at a popular St Julian’s nightclub was stopped before Akon had the chance to perform. The police intervened due to the number of people in the venue. The event in question is part of the events in the World iGaming Festival being held in Malta this week. According to the Maltese Covid-19 regulations, seated events can host up to 500 people while standing events are capped at 100 people.
(ITALPRESS).