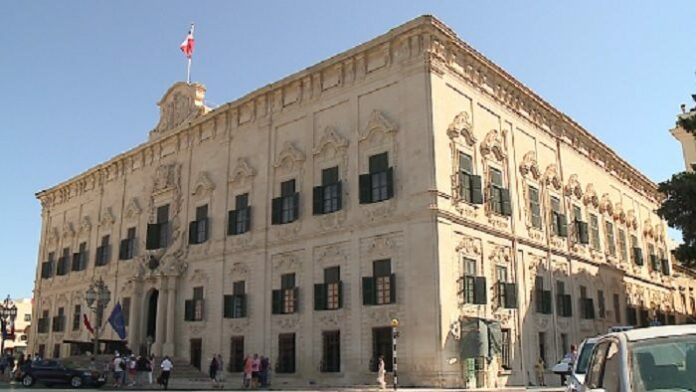 LA VALLETTA (MALTA) (ITALPRESS/MNA) – Malta was not removed from the grey list by the Financial Action Task Force following a three day virtual meeting of the internation group of anti-money laundering experts.
FATF President Marcus Pleyer stated that more work needs to be done by the Maltese authorities as none of the points on the action plan have been largely addressed until now. The implementation of anti-money laundering issues and the fighting tax crimes are amongst the points mentioned in Maltàs action plan which was agreed upon with FATF.
However, it was noticed that some good progress was made in the implementation of the action plan to address the grey-listing. Pleyer explained that since Maltàs grey-listing in June, fines have been issued for the filing of incorrect company ownership details with the Malta business registry.
Maltese Finance Minister Clyde Caruana acknowledged the negative impact the FATF grey-listing had on Maltàs attractiveness. A survey published by Ernest & Young concluded that For the first time ever, more foreign investors consider Malta to be currently unattractive for foreign direct investment. Only 37% of foreign investors deem Malta to be attractive for foreign direct investment and the recent FATF greylisting was highlighted as a major concern.
(ITALPRESS).