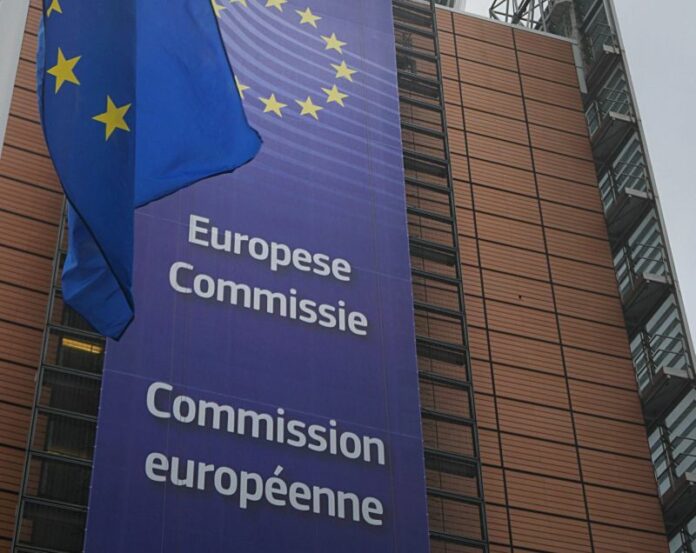 LA VALLETTA (MALTA) (ITALPRESS/MNA) – The public sector in Malta has been confirmed for the second consecutive year as the best in Europe in terms of e-government services. The Maltese government has confirmed that the e-goverment services has been certified first among 35 European countries. According to a report issued by the European Commission, Malta obtained an average score of 96 percent; 28 percent higher than the average, followed by Estonia (90 percent) and Luxembourg (87 percent). Each country was assessed on four dimensions of e-government services: the user centricity of such services, including whether services are accessible through mobile devices; transparency of e-government services; key enablers of such services; and the extent to which e-government services are open to users from other European countries. Malta is above European average in the digitalisation of businesses and their exploitation of online sales channels. The head of the Maltese Public Service, Tony Sultana, said this result certifies the high level of the public services rendered in Malta. He added that such a result would not have been possible without the dedication of the public officers, and the investments made and still to be made so that the Public Service remains at the forefront, with the best digital tools and talent.
– Foto Agenziafotogramma.it –
(ITALPRESS).

Malta to introduce anti-SLAPP provisions into the Maltese law